ROCHESTER, NY — October 23, 2014 — Special Optics, a Navitar Company, congratulates this year’s recipients of the Nobel Prize in Chemistry, Eric Betzig, Stefan W. Hell, and William E. Moerner, and is excited to have made a small contribution to the ground‐breaking research of Eric Betzig and his team at Janelia Research Campus, by collaborating and designing custom precision microscope objective lenses for their novel fluorescence microscopy systems. 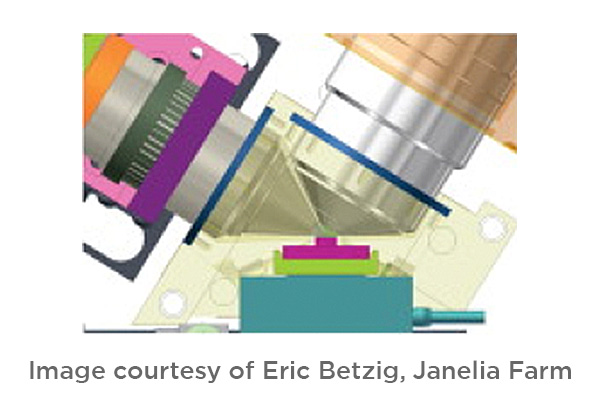 “The work and achievements of Betzig, Hell and Moerner, and all researchers world‐wide pushing the limits of science to benefit society are to be acknowledged. We are pleased to work with HHMI, Max Planck Institute of Quantum Optics,  Stanford University Department of Neurobiology; the Allen Institute for Brain Science, and many other organizations whose focus is the advancement of physics and life sciences research,” comments Jeremy Goldstein, President of Navitar, Special Optics’ parent company.